Hi there! Thanks for visiting my corner of the internet. My name’s Rachel and I’m a freelance film critic currently based out of Toronto, Canada with previous stop overs in London, England and sunny Singapore.

I’m the Film Editor for Exclaim!, Co-Founder of The Asian Cut, and a regular contributor for POV Magazine and That Shelf. I can be heard weekly on Contra Zoom Pod with Dakota Arsenault where we discuss movies new and old. I'm also a member of the Toronto Film Critics Association and received their 2021 Emerging Critic Award. In 2022, I served as a jury member for the Lavazza IncluCity Festival and Festival du nouveau cinéma. 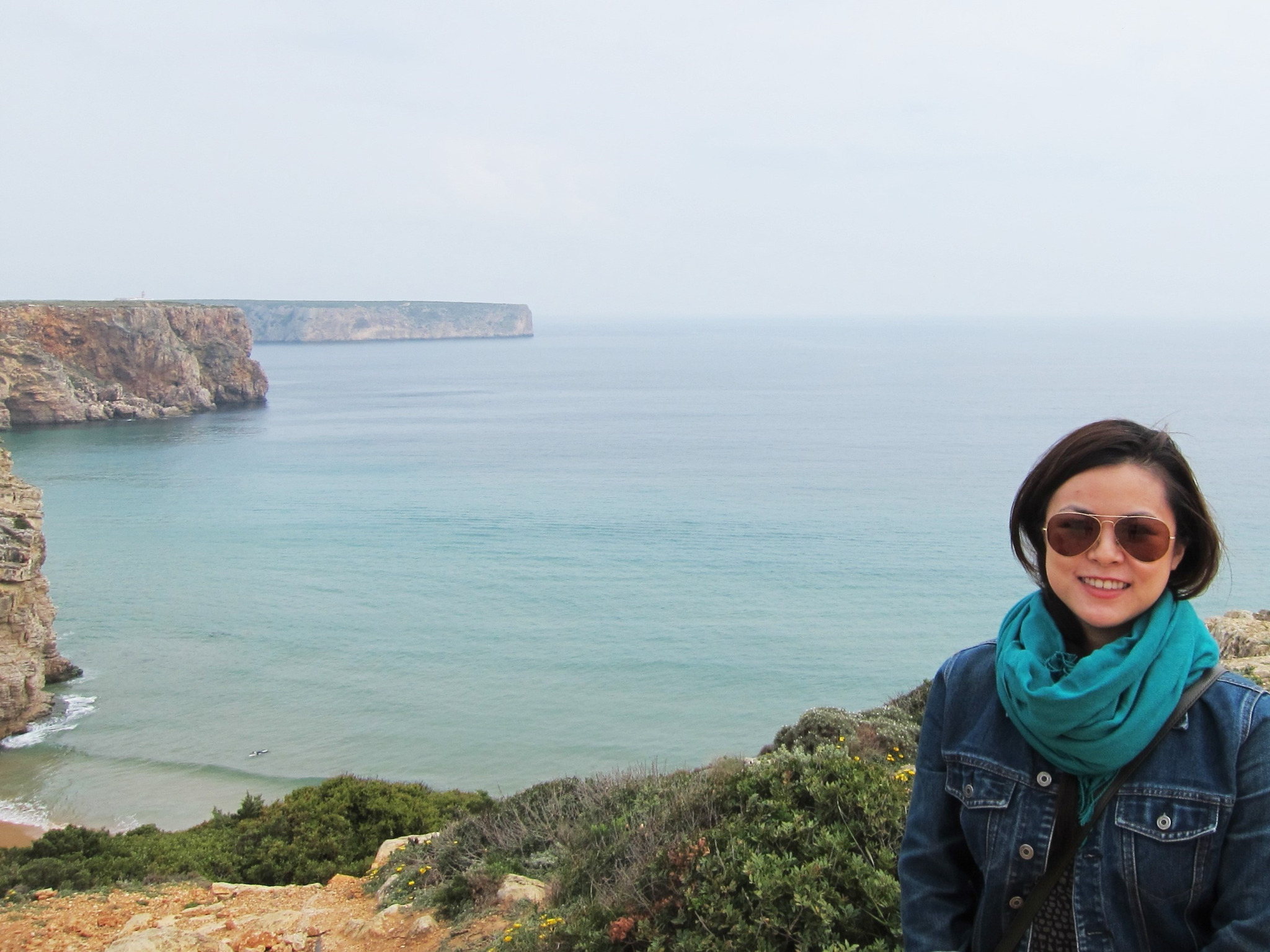 A Selection of My Favourite Articles 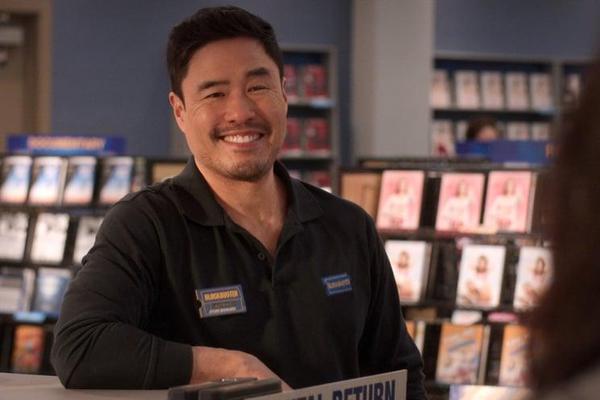 'Blockbuster' Star Randall Park Remembers Past Day Jobs and Throwing Up in a Trash Can at Work | Exclaim! 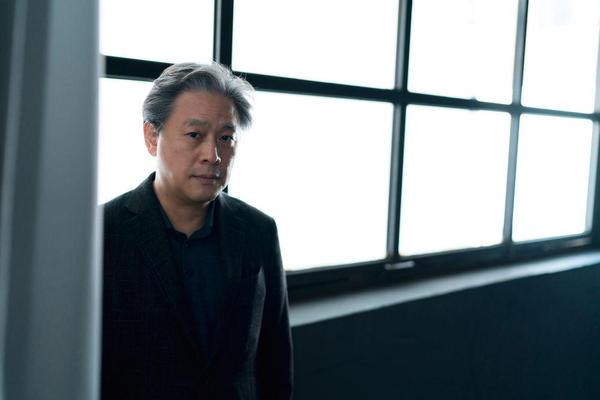 Interview: Park Chan-wook on Decision to Leave & Learning From Oldboy 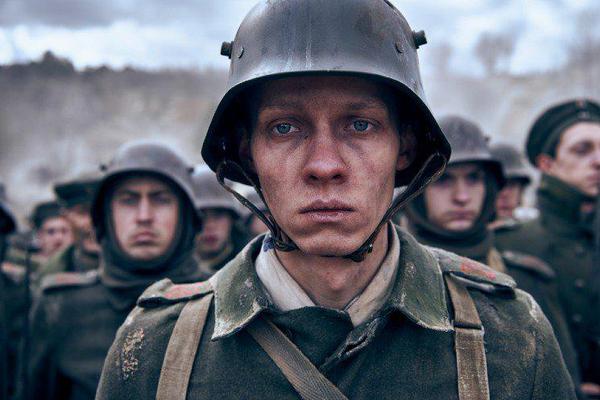 'All Quiet on the Western Front' Is an Instant Classic with a New Perspective Directed by Edward Berger | Exclaim! 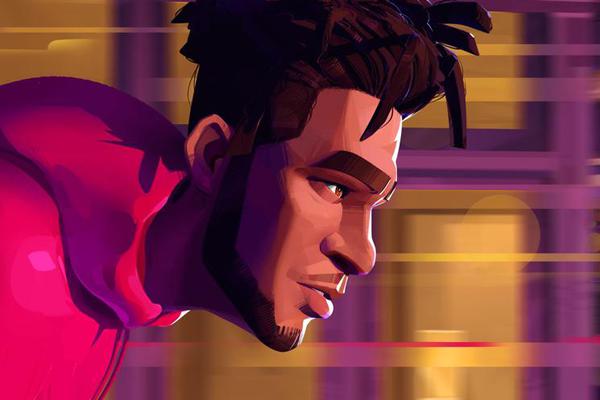 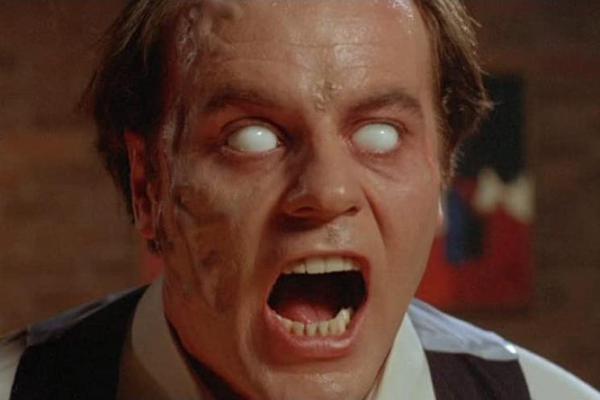