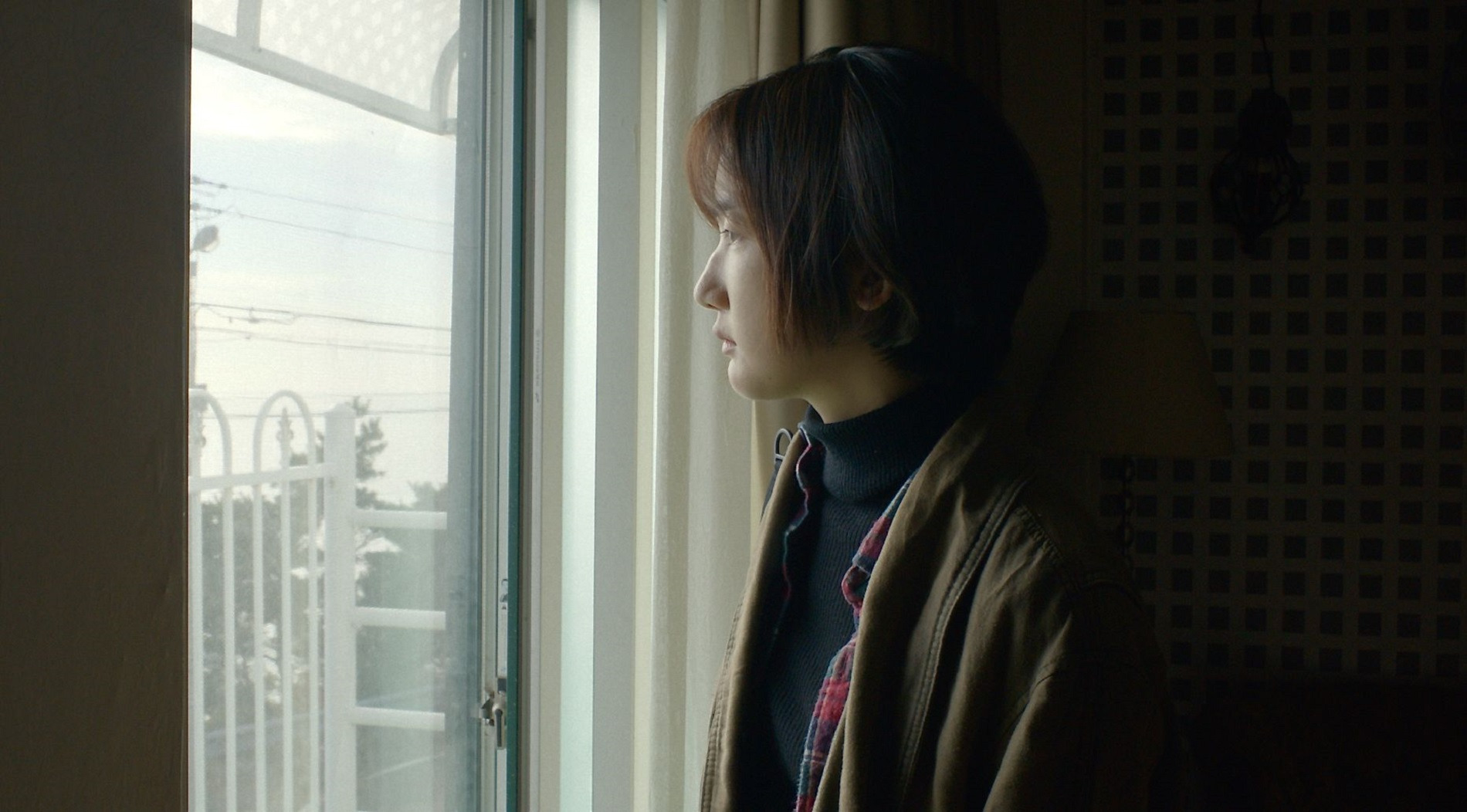 Well I'm four days late with this post, but in my defence, I wanted to wait until all of my reviews were submitted and published...that being said, I'm the reason they were submitted late. But anyways!

On my last day of TIFF, I watched a couple films that I was actually given access to prior to TIFF even starting but didn't end up watching until the last day of the festival. I was especially excited to watch Together (2021) a short film by one of the most underrated directors, Canada's own Albert Shin. And I was not disappointed. It was so moving and beautiful, I'm not sure if/when it will be given a wider release, but once I hear it has I'll be sure to pass that news on. Together does come with a trigger warning though as it deals with suicide, so please take this into consideration before reading my review for That Shelf: TIFF 2021 Review: Together.

The other film I watched is from Mexico called The Other Tom (2021). It's about a single mother and her son who has been diagnosed with ADHD. It's an okay movie with a couple great performances.

And so ends the first TIFF I attended with a press pass, and being a few days removed from the end of the festival, I can tell you that I am elated. What a great experience and I can't wait to hopefully do it again.

TIFF By The Numbers