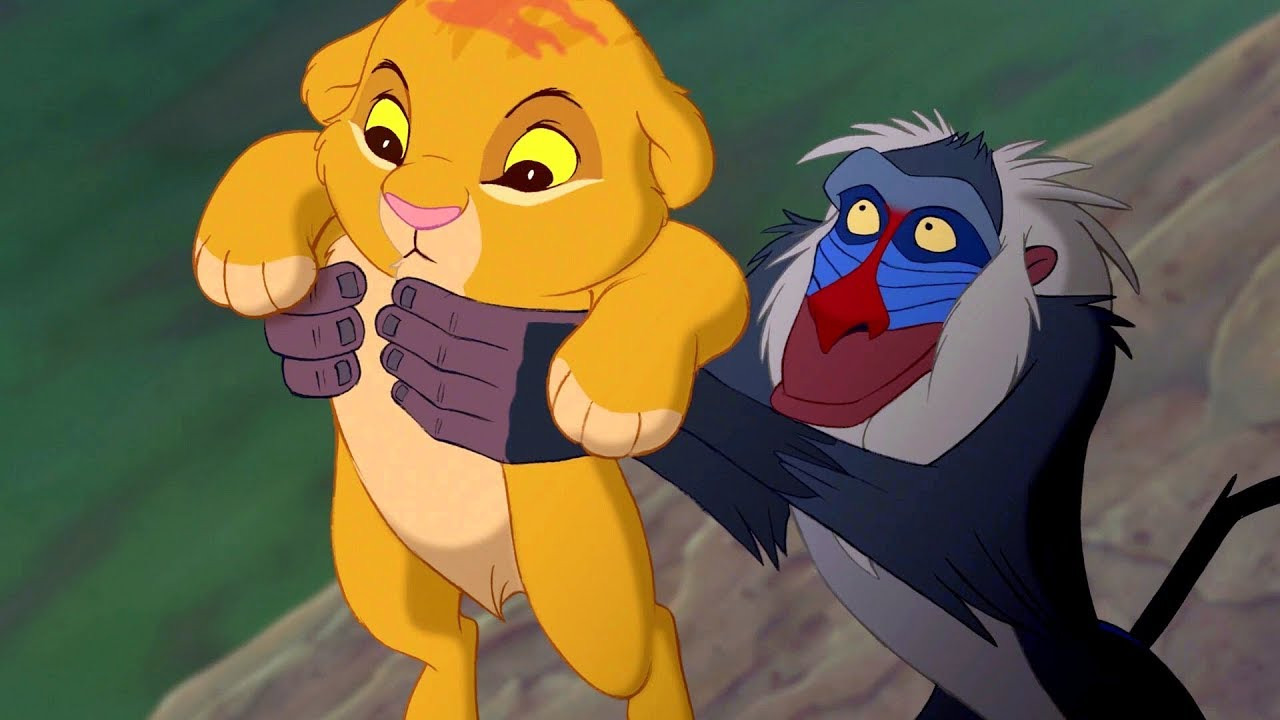 In an ideal world, every single movie watching experience would start off with a bang. A sequence that will grab you and instantly take you to another world. But let's be honest, most openers are forgettable, it's the meat of the story or usually the ending that sticks with you. Every now and then though, a director creates such a beautiful entry way into a new world that is every bit compelling that you remember it for years after (sometimes even more than the movie itself).

Here are my five favourites with some honourable mentions at the end. These movies have all been out for awhile, but just in case, here's my official warning that there are some (mild) spoilers ahead.

As we all got comfortable in our seats and settled in to watch Christian Bale kick some ass again, we saw a bunch of clowns pulling off a bank heist.

Honestly, the opening robbery itself is a pretty typical cinematic sequence, but then there was that subtle tilting of the head and we all clued in that one of these goons was the Joker. As if that wasn't enough, we hear the voice and see the mask, quite literally, pulled off. And there he is. The long awaited Joker played by Heath Ledger, looking absolutely terrifying. The clown makeup under a clown mask is such a mark of true brilliance, and William Fichtner's reaction as the bank manager was perfect.

At the end of Batman Begins (2005), we knew that the Joker would be the main villain of Christopher Nolan's caped crusader sequel, so it wasn't a surprise that the Joker was in The Dark Knight. But how Ledger's Joker was revealed to us and how quickly he was appeared was definitely a surprise for me. It set the tone and brought us back into the world of Gotham, and it will forever be one of my all time favourite opening shots.

A common criticism modern day films receive is over reliance on verbal exposition. Rather than letting the audience see something and draw conclusions, film makers/studios have decided that conclusions need to be explicitly pointed out. So when an action/thriller starts off with five minutes of just pure action and no dialogue, I'm intrigued.

The opening sequence of Jack Reacher sets up the entire premise for the movie. It shows the crime that occurs, even showing us the person who commits the crime. Without spoiling the movie, each frame in this sequence is important, keep an eye out.

Now if only the rest of the movie were as good...

Movies have the ability to put a mirror up to society, they can begin and further important discussions, and they can unite us as a species by scaring the shit out of us and implanting a deep seeded fear of great white sharks for generations to come. I love the simplicity and effectiveness in which Spielberg does this. All in five minutes too.

Jaws is a classic for many reasons and it starts audiences off on the right foot - a dismembered, mangled foot probably, but still the right foot.

I've done three Top 5's at this point and this is the second one Scream has appeared. But for good reason, I think. It is a seminal horror movie, with an opening scene that is so perfect, I would probably rank this at #1 if I were actually ranking.

Not only was watching Drew Barrymore be terrorized terrifyingly horrendous, but the meta factor that Scream was lauded for begins here. I'm not going to say anymore, fire up some Jiffy Pop and have a watch.

Obviously I couldn't make a list about opening scenes without Up. This is possibly the most heart warming and equally heart wrenching opening in cinematic history. Similar to Jack Reacher, few words are spoken. We watch as Ellie and Carl first meet as children and grow up together. We see them enjoying the highs of their relationship and supporting each other through the devastating lows. Our hearts break with Carl's and we feel his loss intimately, even though we're only with Ellie for a few minutes.

The power of storytelling and animation are on full display here. I recall watching this vividly in theatres - you could have heard a pin drop after this sequence if not for a few quick sobs.

I couldn't find the full scene, copyright issues I'm sure, but hey, go watch the whole movie, you know you want to.

I loved putting this list together. Thinking about which movies grabbed me from the beginning regardless of how I felt about the films in the end got me thinking about film making and storytelling as an art, but also had me considering the enjoyment and entertainment elements as an audience member. What are some of your favourite movie openers? Let me know on Twitter! There's some glaring gaps here, I know I've missed more than a few - I mean, how did Raiders of the Lost Ark (1981) not even get an honourable mention?