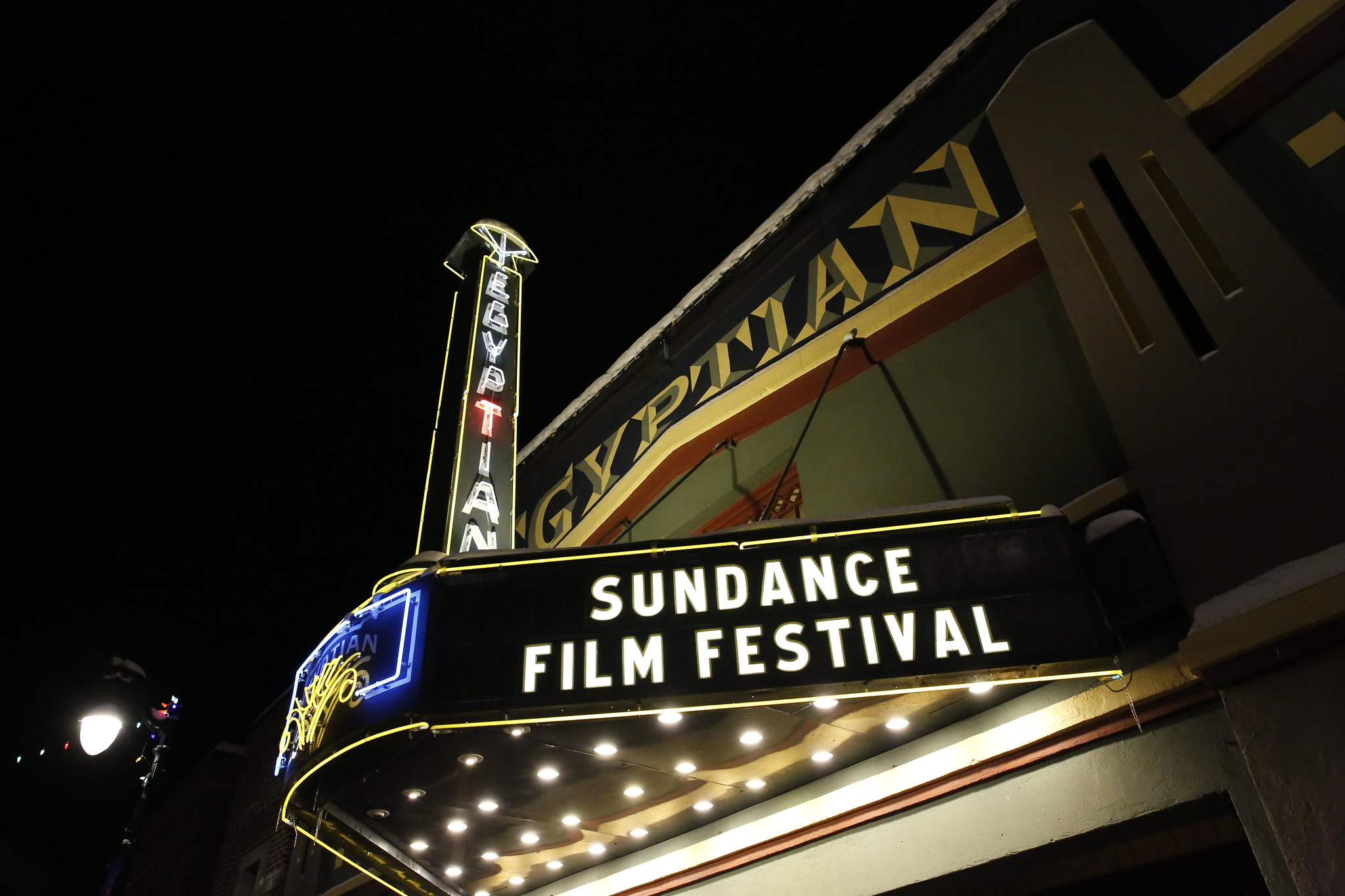 Sundance 2022 ended this past weekend, and a few days removed (and a few reviews later), I thought I'd jot down my thoughts on covering the film festival similar to my TIFF Blogs. This was my first time taking part in Sundance in any manner, and although there was a split second where I thought I could make plans to fly to Utah, omicron had other plans. My hesitancy ended up being rewarded as Sundance eventually dropped the in-person component and went fully virtual a couple weeks before the festival was set to begin. So let's get into it: my experience on the press side of Sundance, my thoughts on the films — all the good stuff!

A Peak Behind The Curtain

To the best of my knowledge, there were two types of online press passes available this year. An all-access pass and a general press credential (I got the latter). The general pass included 10 premiere/award-winner tickets, and 15 second screening tickets. All feature films had a premiere time slot, which included a 3-hour window to start and 5 hours to complete. The second screening passes made a film available for 72 hours after its premiere, with 5 hours to finish the movie after starting. Sundance announced its festival winners (panels and fan voting) before the final weekend, so it was smart to keep a few premiere/award-winner tickets leftover to catch up on any winners you may have missed. (Note: I'm not sure how the press pass for the in-person event worked).

Ticket pulls happened in December, which was...unpleasant. The site stalled with so many journalists trying to access the ticketing portal, but eventually, I was able to pretty much get everything I wanted. But when Sundance decided to go fully virtual, they re-jigged the screening schedule and revoked everyone's tickets, and asked us to go into the portal again on a given date to re-select tickets. I won't lie, it was annoying! But looks like they adapted from the first ticketing attempt and it wasn't nearly as slow getting into the portal the second time.

The Sundance portal itself was very easy to use, and thankfully I didn't have any technical issues. A mobile/TV app was available for US-based critics, and from what I heard, it worked really well. I streamed a few movies right onto my laptop, and others I used Chromecast to watch on my TV via Microsoft Edge browser, which is the most I've ever used Edge. (Edge was required to have HD quality on PCs).

I didn't take advantage of every resource available, including a virtual meeting place to connect with other journalists, which I wish I had done. Reason I didn't take part was because, I wasn't aware of it — though I'm sure I was told in some email, so I'll shoulder that error.

Overall, I was quite happy with the entire Sundance experience — from applying for accreditation to actually attending the festival itself. Sundance went to great lengths to engage all participants, and even though you can't replicate in-person, I appreciate the effort taken. 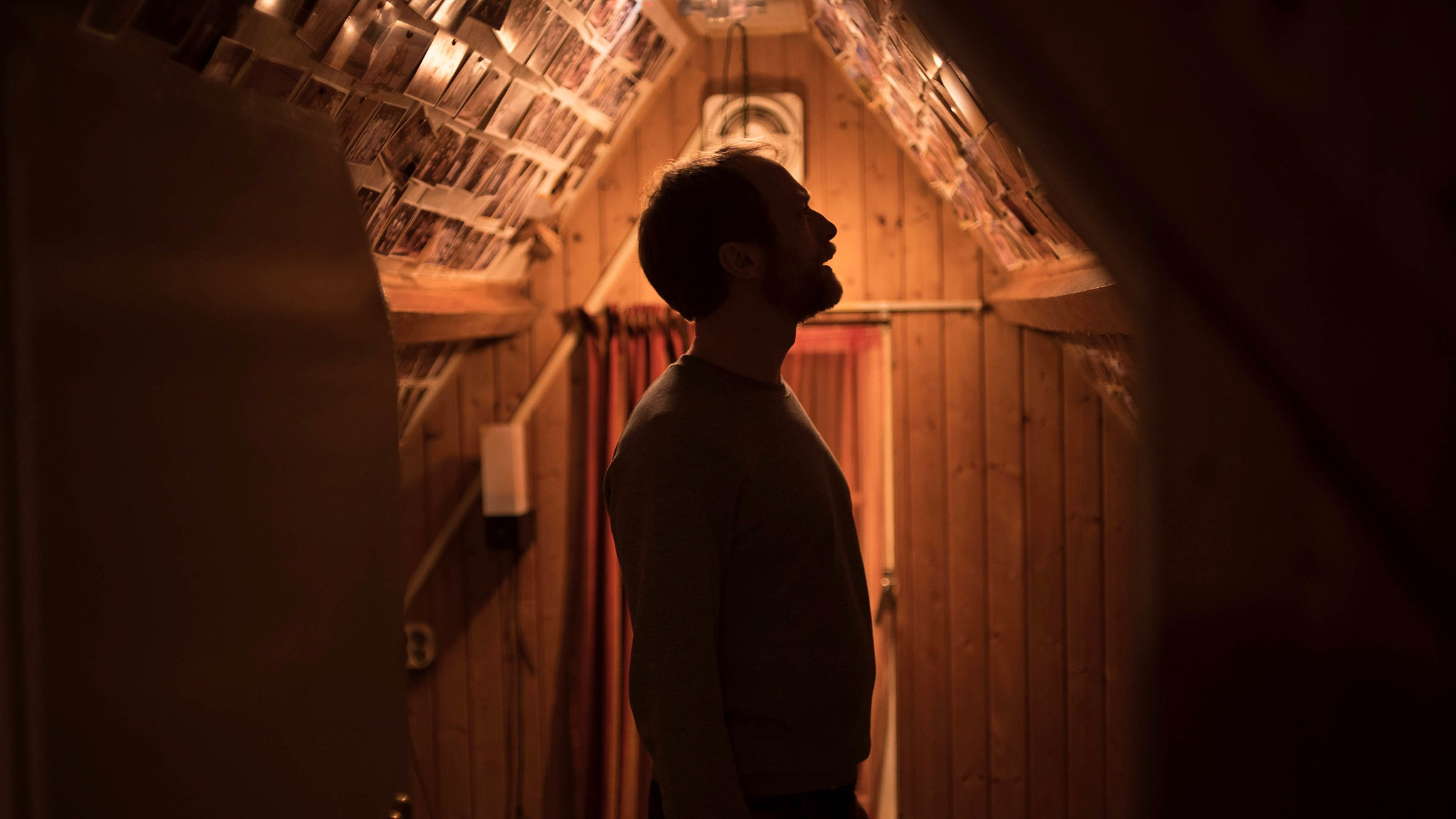 I ended up watching 16 feature films and 2 short films, admittedly I wanted to watch more. I missed a few of my screening windows, which is the biggest annoyance of not having an all-access pass. But I can't complain, I saw some pretty cool movies, a couple of which I think will be candidates for my top 10 of 2022.

I've always associated Sundance as being very indie heavy, but this year Sundance almost felt like a genre film festival. There were lots of horror films, which I love but just wasn't expecting. I talked about this with some That Shelf writers, in a Sundance wrap-up, which I've posted down below.

I ended up reviewing 16 of the films I watched (2 shorts, 3 documentaries, and 11 narratives), which you can find here: Sundance Reviews.

For me, two films tied for my favourite of the festival: Living and After Yang. I reviewed After Yang for Exclaim!, that you can find here: '​After Yang' Just Might Go Down as a Sci-Fi Classic. 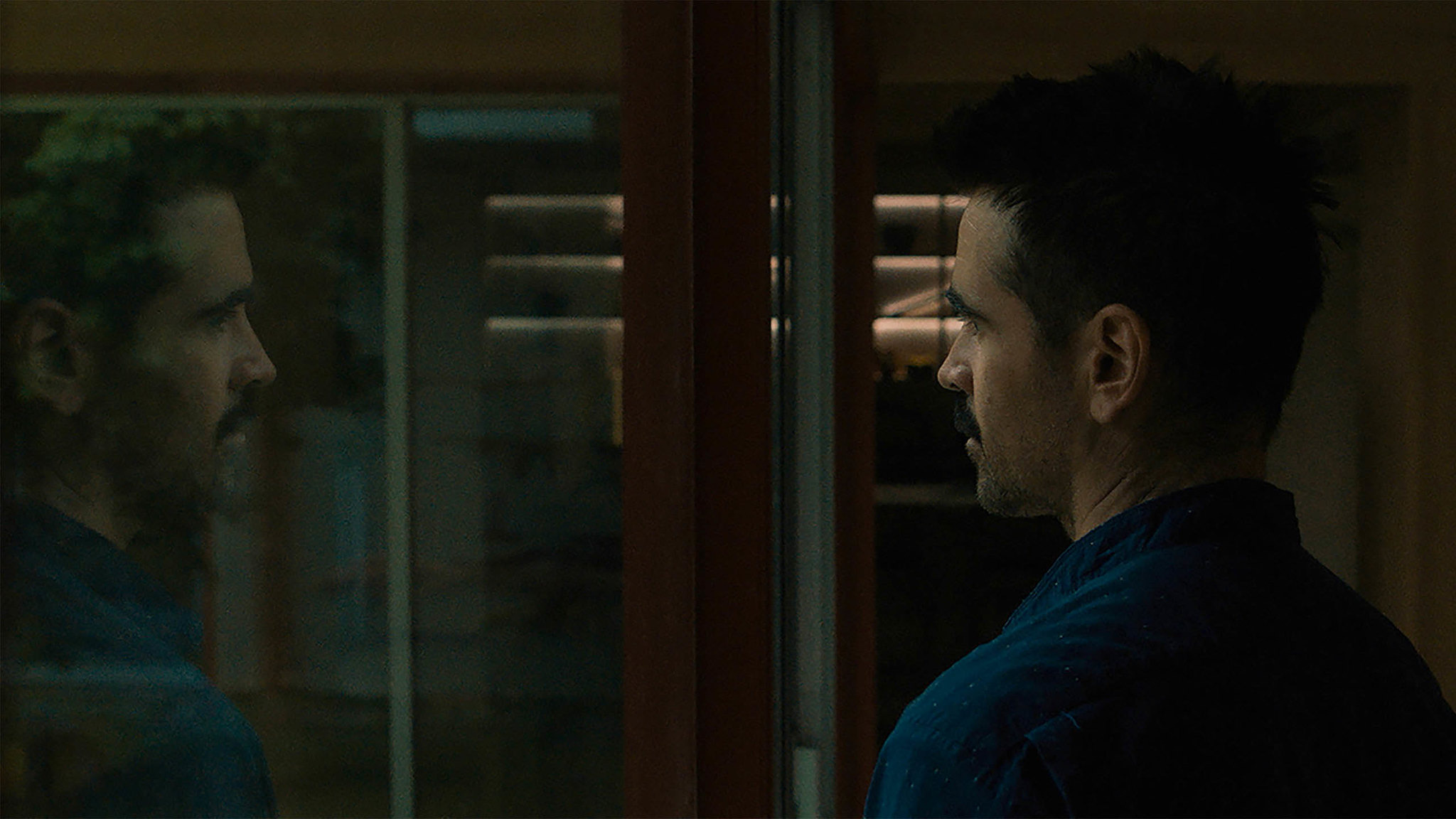 As for Living, it's a British remake of Akira Kurosawa's Ikiru. And considering we're talking about a classic from one of the greatest filmmakers ever, a remake is a tall order. But somehow, Living succeeds as a beautiful film that carries the legacy of Ikiru and is still entirely its own. Bill Nighy is incredible in the movie, and should garner him a lot of awards attention next year. I really loved Living and I can't wait to watch it again (After Yang, too). (A couple notes about releases: Living's global distribution rights were acquired by Sony Pictures Classic, and I'm guessing there will be a limited theatrical release; After Yang has already settled a release date — A24 will be handling the theatrical release and streaming will be through Showtime in the States, no word yet on global streaming options, both releases will happen on March 4, 2022).

A few other movies I wanted to highlight:

Speaking of Speak No Evil, I had the fantastic opportunity of speaking with the film's director Christian Tafdrup. I really enjoyed our conversation — we talked about political correctness, Danish cinema, and the evolution of the horror genre. I'm pretty happy with how the piece turned out, which you can check out here: Sundance 2022: Interview with Speak No Evil Director Christian Tafdrup.

I really enjoyed my first Sundance and I'm really looking forward to doing it again in the future, maybe even in Park City! I'm very grateful for the opportunity to have my words find various homes around the internet, and have enjoyed the back and forth with my editors over the pieces. One cool thing I got to do was join some of the That Shelf crew talking about our Sundance experiences, you can check that out below. Otherwise, that's me and Sundance done!